About
I usually don't take on requests, but this seemed like a cool idea and I expanded quite a bit from what the original requester asked for. The project is called Cocksure, and it's about... well, umm, cocks.

Overview
So a very long time ago, not long after Marvine first created the HBB bodyshape, she made several cock meshes to accompany the clothing. The meshes themselves are awesome, but they were originally done with blockfeet, and were never fully converted when the HBB v2 came out.

The requester asked me to just to cut off the collars on a couple of the Juppendales stripper outfits, but me being me I made a complete project out of it. I took all three original cock sizes in both states and added the V2 feet, made linked showerproof skintones, and poses (because why have giant cocks if your sims can't pose with them?).

TOU has always been a thing for me. Respect mine and I'll respect yours.

Marvine for the fetish cocks and the HBB v2 bodyshape.

Lilith for the base skintone

More under the cut.


Here are the details:

True Naked clothing
I made True Naked clothing (YA-Elder, all categories) for all three cocks, in both states. It comes pre BSOK'd for easy location in your catalog. You'll need a skintone with Marvine's cock textures, so that the cocks appear with all the normal details. 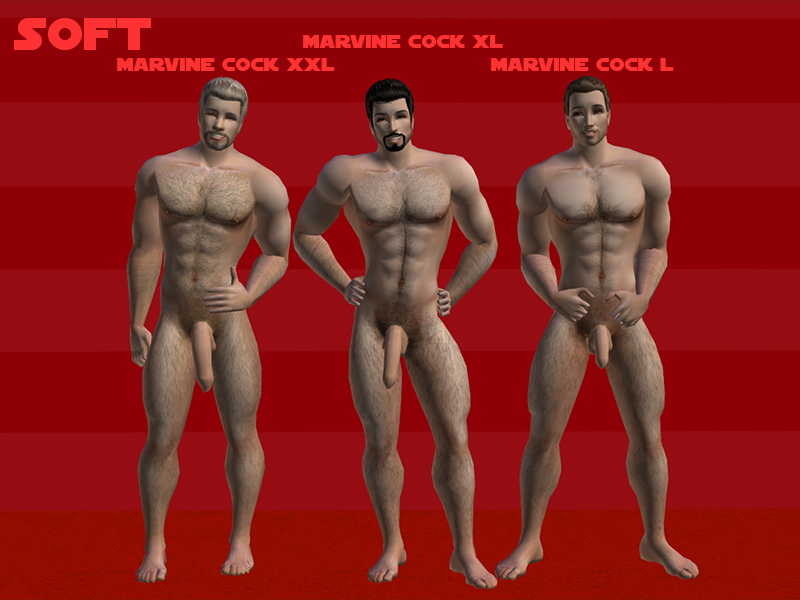 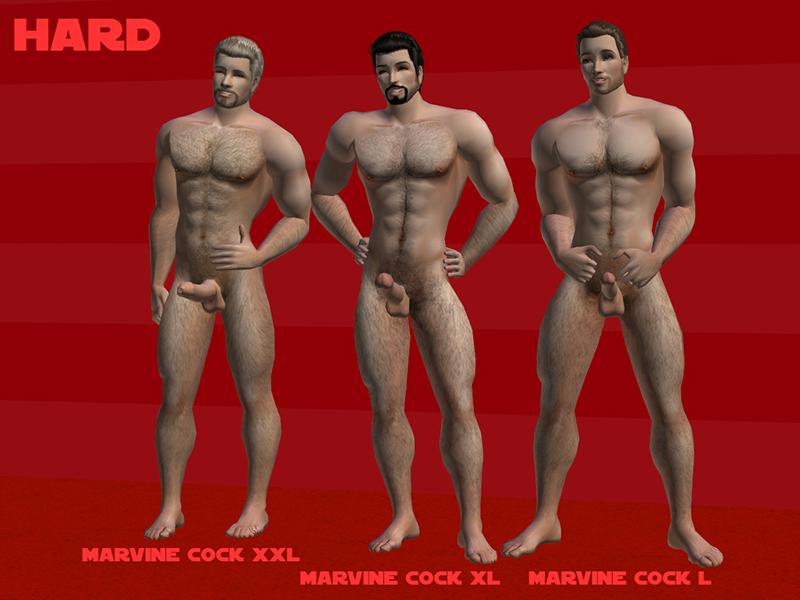 Just a set of simple modeling and sex poses for use with the clothes. The modeling poses are suitable for all three cocks, and the sex poses are basically the same two posegroups, but with the positions slightly changed to suit the length of the cock. 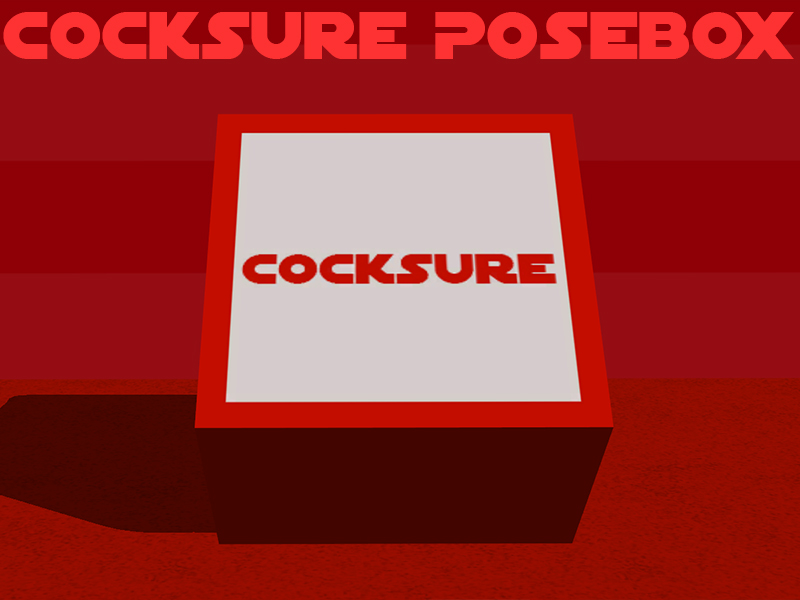 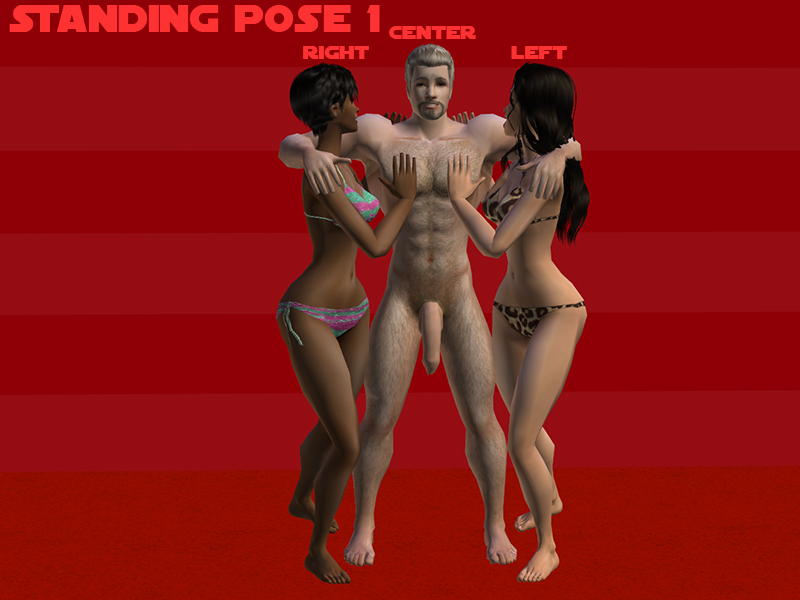 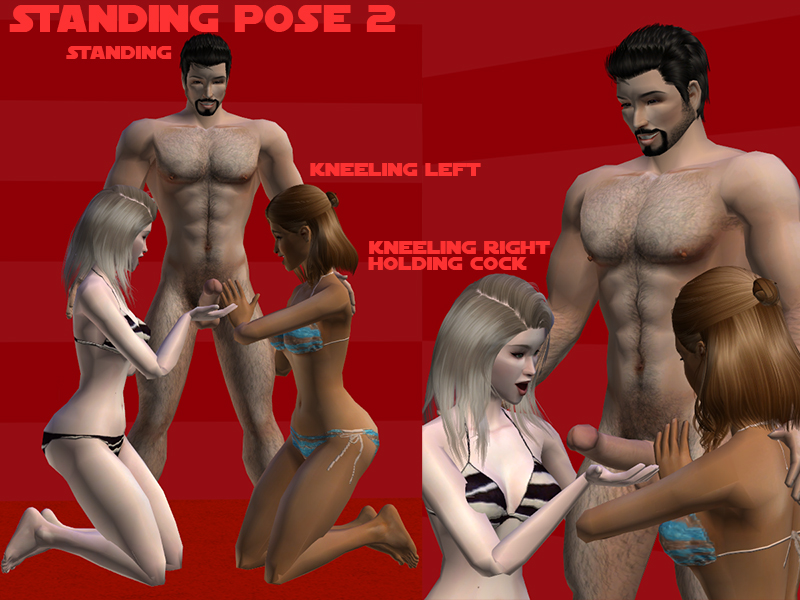 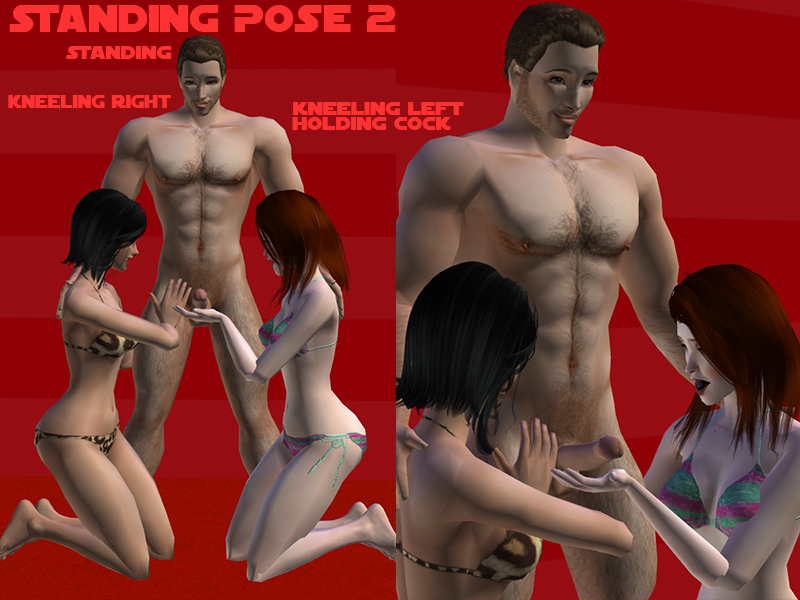 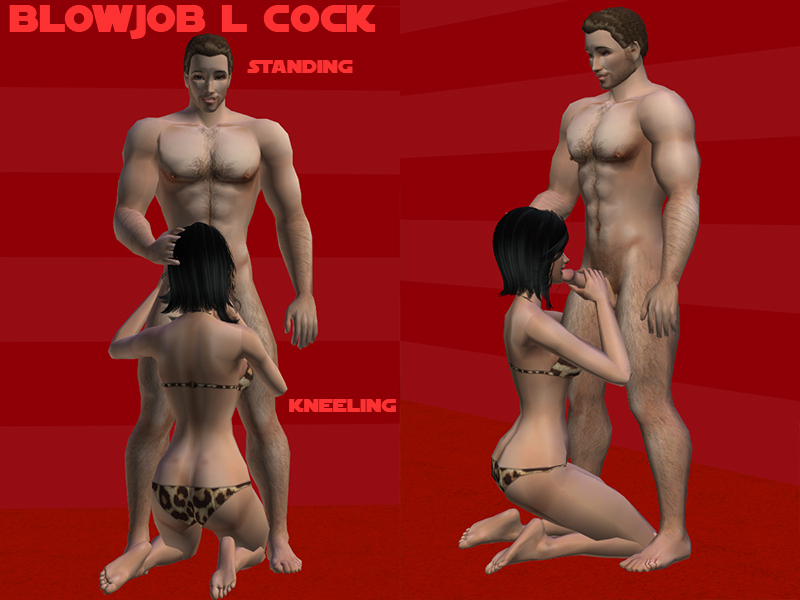 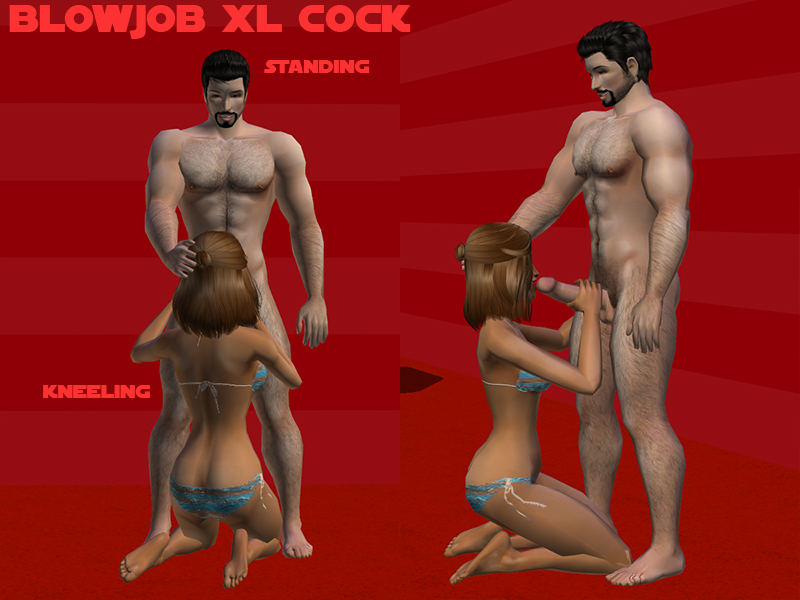 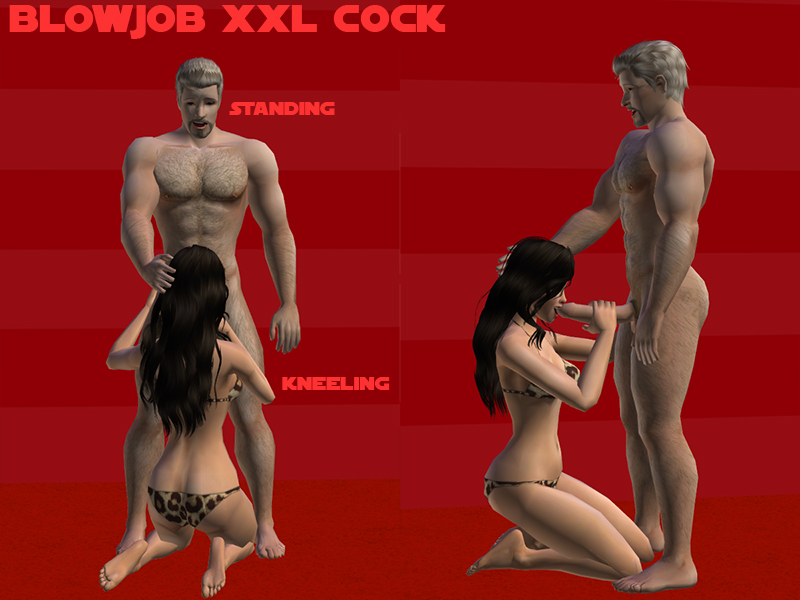 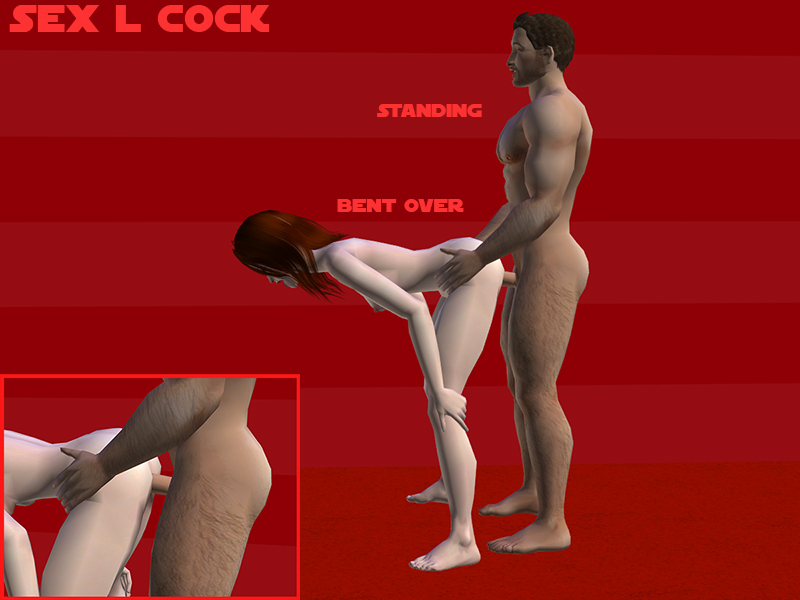 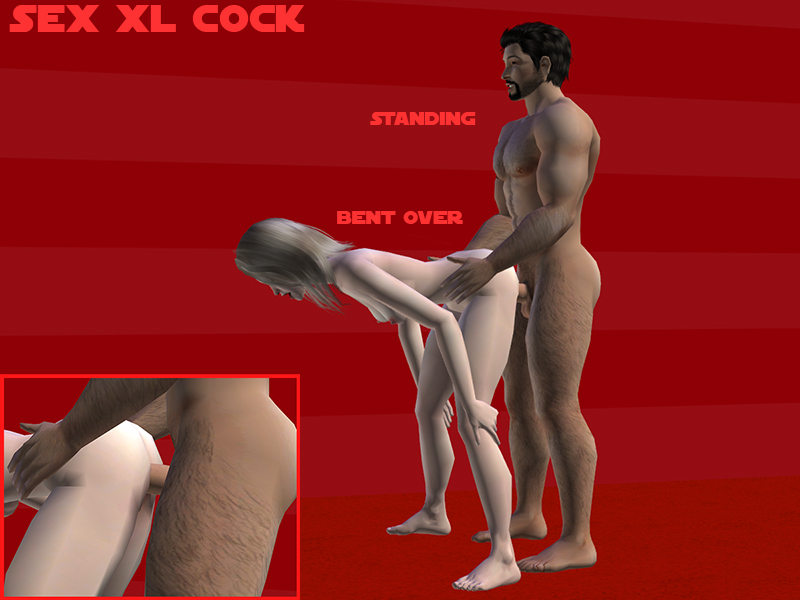 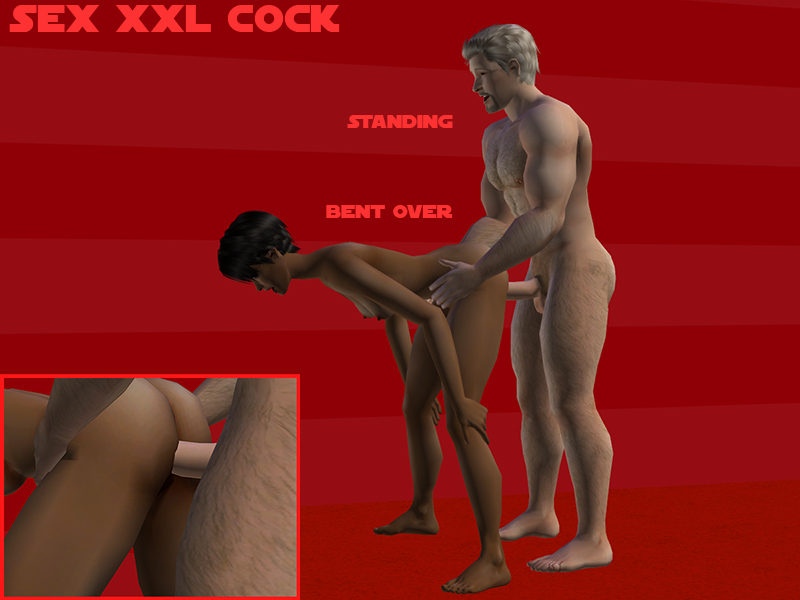 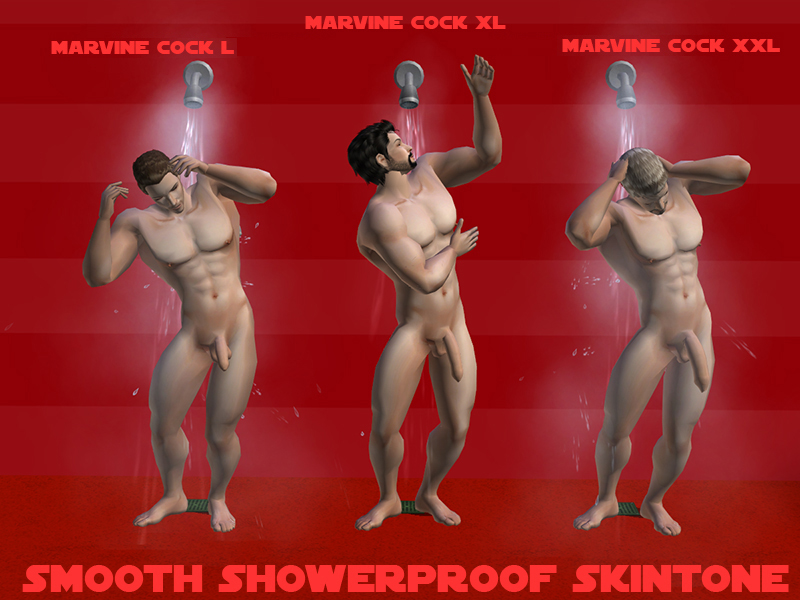 I made showerproof skintones linked to the soft mesh. They use the Rose Kiss texture from Lilith's Watermelon pallete as a base, and matched made the cock texture a lot less veiny. I normally use body hair overlays, so I wanted to create a good base for recolorers.

You can find the everything at Sim File Share. Only select one version.


Cocksure
Posted by ocelotekatl at 5:04 AM

In My Time of Need

Happy Valentine's Day, all! Overview: In My Time of Need  is a cool new project we made especially to celebrate Valenti...